How Do Solar Panels Work

Solar energy is the game changer that the world needs. It is one of the most abundant energy sources on the planet that is reliable and efficient. As most already know, solar panels can produce a generous amount of energy regardless of the weather. They now also come in higher capacities, which means they can generate more electricity with less consumption.

Before you buy solar panels, you need to know how it works to make an informed decision. Only then can you get the best purchase for yourself.

To help make your life easier, we have compiled all the information you need in a single article so we can explain everything to you.

What Is Solar Energy?

Solar energy is the most abundant source of energy on this planet. It is still very much untapped, but it can easily power the entire Earth. The sun produces around 170,000 terawatts of energy every second. Simply put, this is more than 10,000 times what the world currently requires.

This abundant solar energy can be captured and converted into electricity for both domestic and commercial purposes. But that's not all; solar energy is also the one-stop solution for the planet's (climate) needs, but more on that later. 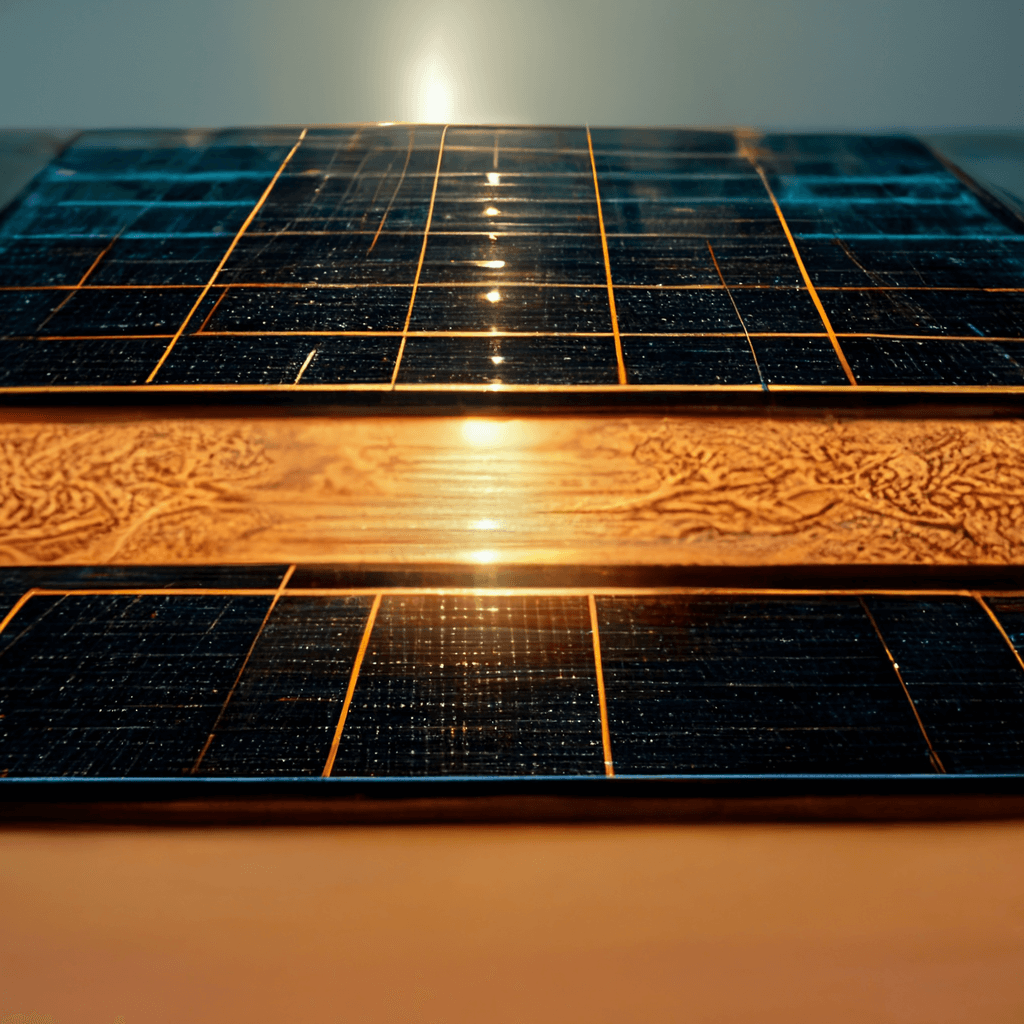 How Does Solar Energy Work?

The Sun is the largest natural nuclear reactor on this planet, but before you get scared of the word "nuclear", let us explain how it produces solar energy.

The Sun is home to billions of small packets of energy known as photons. These tiny packets (photons) reach the Earth in 8.5 minutes and travel at a distance of around 93 million miles from the Sun to the Earth; this ensures that Earth receives millions of these photons hourly.

The world is not doing nearly enough to capture abundant energy. The United States of America is one of the most developed countries in the world, and is certainly a global trendsetter as well. However, you will be surprised to know that photovoltaic solar panels only account for five-tenths of 1 % of the total energy consumed in their country.

What are Solar Panels Made of? 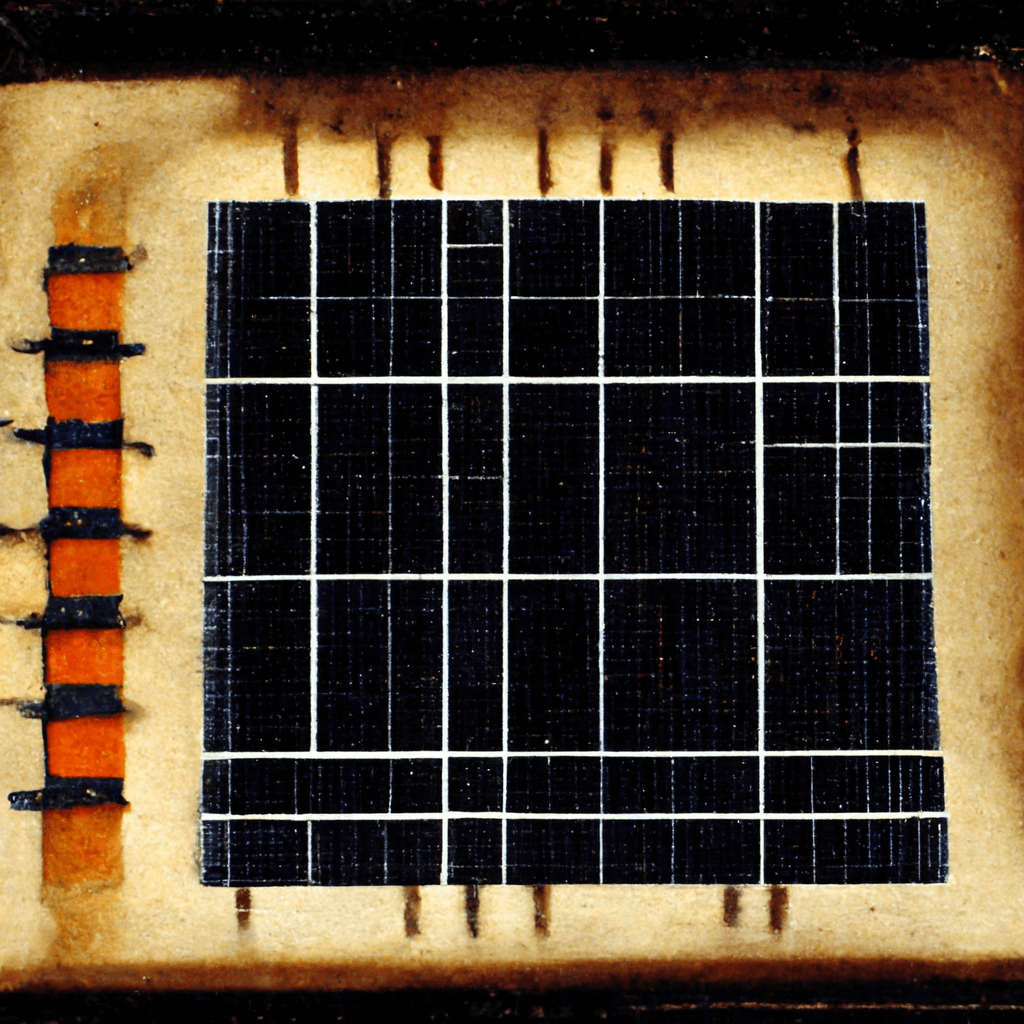 How Do Solar Panels Work?

Here is everything you need to know about solar panels. 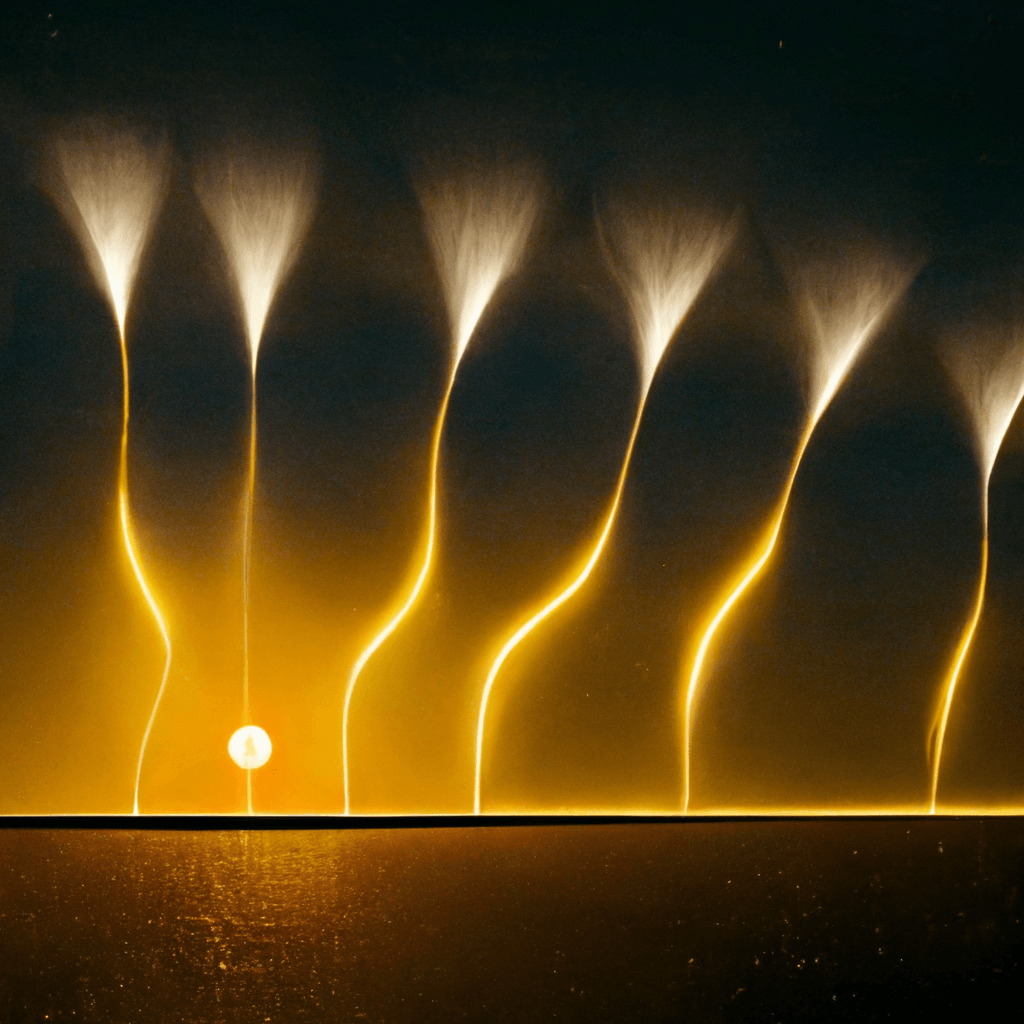 Most solar panels are DC modules. But there is more to the story.

There are two ways in which solar panels generate electricity depending on the module; direct current (DC) or alternating current (AC). Commonly used are DC panels, but more new types of AC modules are now being used as well.

Photovoltaic solar panels generate DC or direct current electricity. This electricity is converted to AC by the devices in your home. 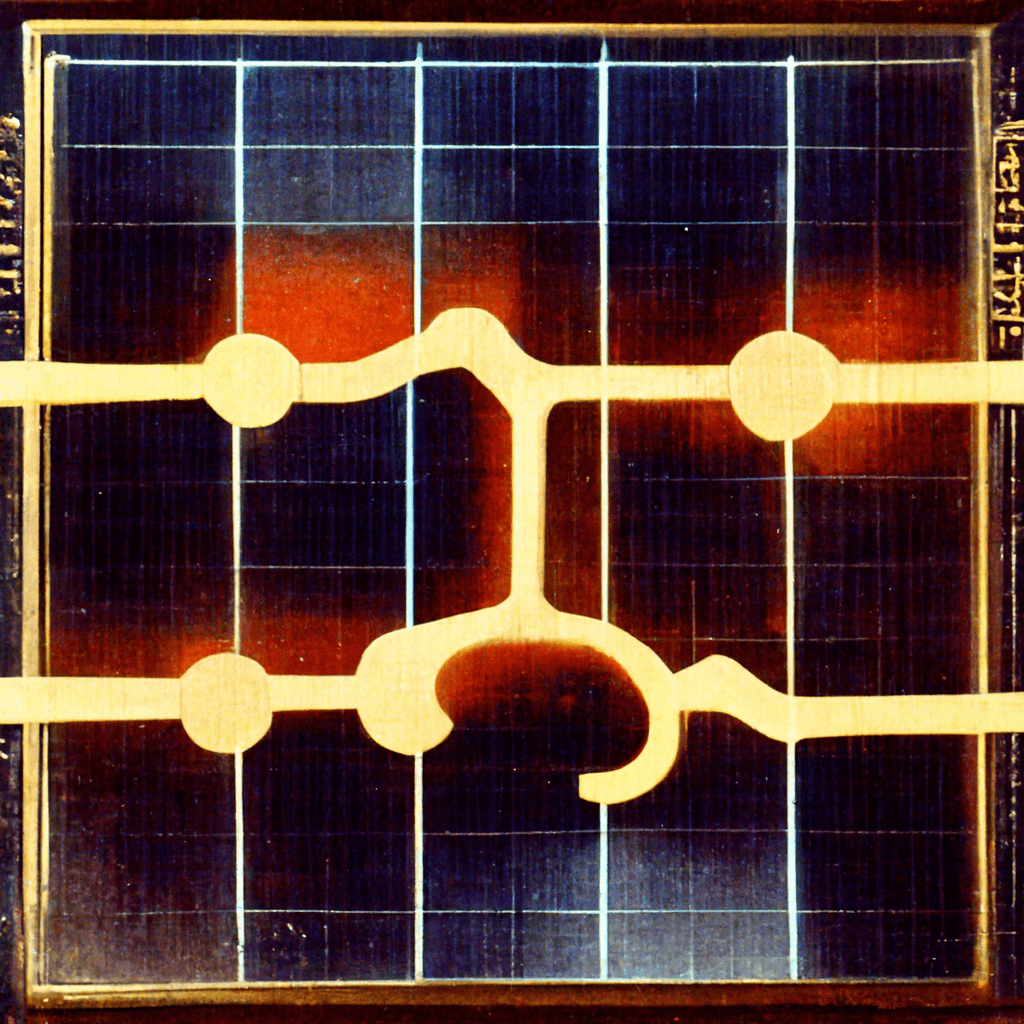 How is Solar Energy Generated and Transmitted? 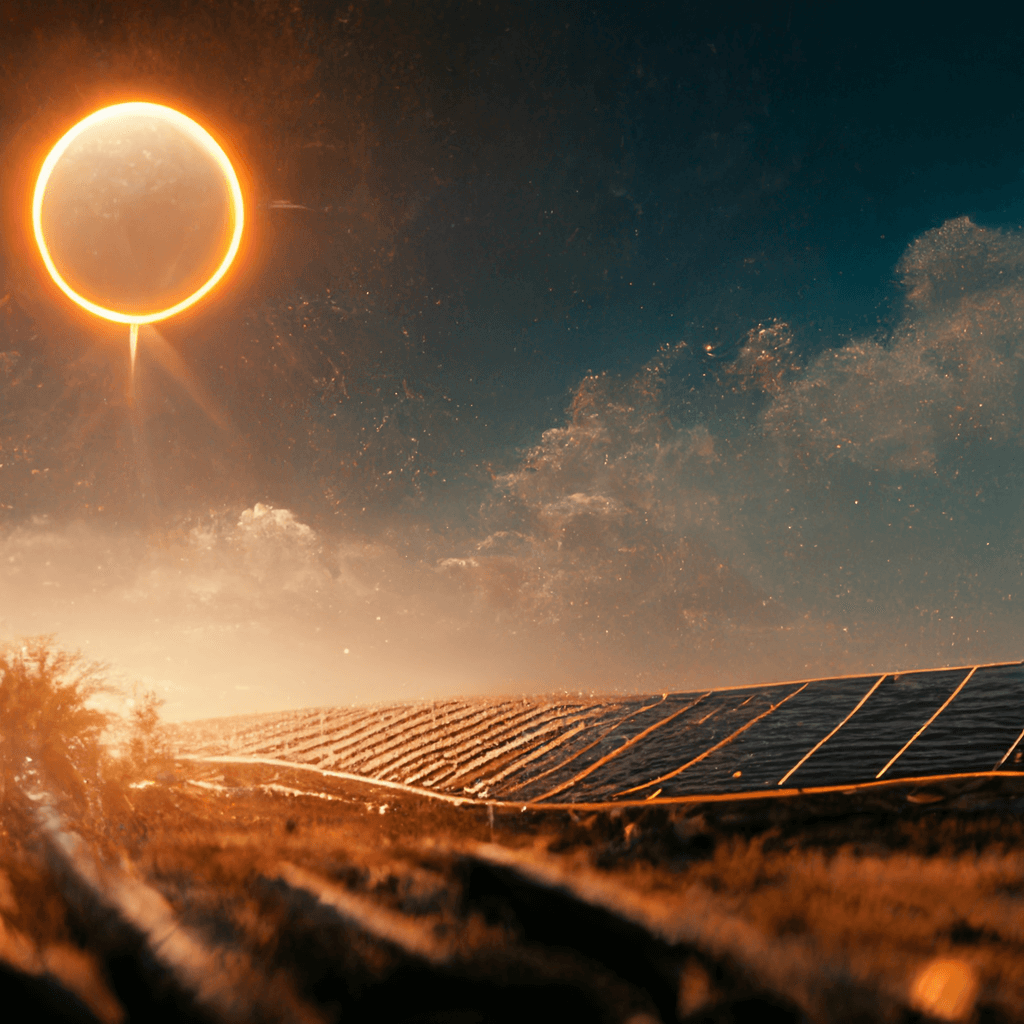 How does weather affect solar energy?

There is a reason solar panels work more effectively in some areas than they do in others. If you have owned a solar-generated RV, you will be familiar with this concept. Weather conditions impact the production of electricity. When the weather is clear, and it is a sunny day outside, you generate more electricity. However, most advanced solar panels work equally well in cold weather too. If the temperature rises too much, the panels generate less voltage, which, in turn, leads to less electricity production.

Which season is the best for solar panels?

Technology is changing fast, and so are solar panels. The impact of seasons on solar panels is one thing that stays the same, though. Although these panels can generate a good amount of electricity in cold conditions, the winter season can affect their overall production because there is less sunlight. With this, summer remains to be the best time for solar panels to function fully.

Do some states get more solar energy than others?

Some states get more sunlight than others, which is why solar panels generate more electricity in some places than others. However, the more important question is how big this difference is; if you live in a cloudy area, there is no need to fret. Sunlight can easily penetrate through clouds and land on your solar panels. Even if the weather is bad, know that it will only affect the efficiency of your solar panels by 10 to 25%.

Why should you choose solar panels for your home?

No matter where you live, solar energy can make your life better. Solar panels are a goof investment as they help you save money. Additionally, by investing in solar energy, you are contributing to the betterment of the planet. Traditional sources of energy like coal and oil are very harmful to the planet and eat away our chances of survival. By switching to solar panels, you are helping secure the world for you and your future generations. That is reason enough to invest in solar panels.

The world is far from enjoying the full benefits of solar energy and solar panels. But all is not lost yet. Trends are changing, and in 2017, the International Energy Agency announced that solar energy was becoming the most rapidly growing source of power globally; this is also the first time its growth surpassed that of all other renewable and non-renewable sources.

Moreover, the market has evolved significantly, and more and more players are joining hands to make the most use of solar energy. The increased competition has decreased the overall prices of solar panels and sparked the interest of millions of electricity consumers. We are moving in the right direction, and our planet will soon thank us for that.