What Happens During a Heatwave

With the rising global temperatures, heat waves have become quite common, but what is a heat wave?

What Is A Heat Wave?

A heat wave is a long period of unusually hot weather accompanied by intensive humidity. It is usually measured relative to the weather of a particular area (heat waves are determined as such when the temperature goes over the normal reading).

According to the World Meteorological Organization (WMO), heat waves typically last for 4-6 days. In most cases, temperatures exceed the normal temperature of the area by at least 5 degrees Celsius or 9 degrees Fahrenheit. However, there are many countries that have their own criteria to define the heatwave.

What Causes a Heat Wave?

Before we discuss the effects of heat waves on the solar industry, it is important to know how they are caused. Heat waves are caused when there is extremely high pressure in the atmosphere that moves in and pushes the relatively warm air towards the ground. As the air is pushed down, it is compressed and gets hotter. Additionally, the high-pressure system that presses on the ground also expands vertically. This forces a massive change in all the weather systems around you.

The above changes in the weather system prevent colder air or winds from moving in the area, thus expanding the reach of the heat waves. Moreover, this ensures that the heatwave lasts for days or even weeks. The longer the high-pressure system stays in an area, the longer the heat wave will last. 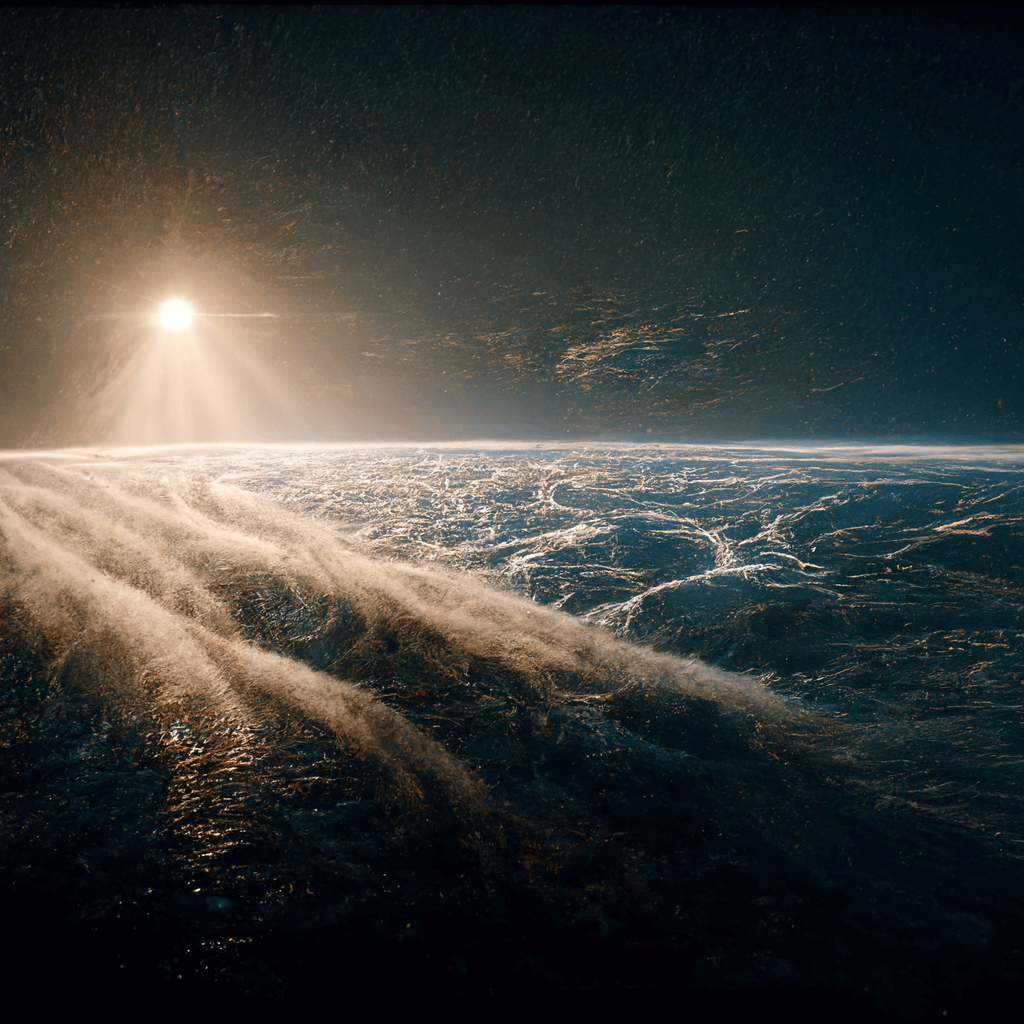 Additionally, when the high-pressure system prevents any clouds from entering the area, the affected region receives a greater amount of sunlight, thus further heating the environment.

All these factors affect heat wave intensities and make it unbearable for humans and wildlife residing in the area.

How Are Solar Panels Affected During A Heat Wave?

Before installing solar panels in your home or wherever in your region, it is best to have as much information first.

Without a doubt, heat waves can affect solar panels, and contrary to common belief, extremely hot temperatures make these devices less efficient. When they absorb excessive heat and sunlight (due to heat waves), the electrons inside get excited and move uncontrollably. These are the same electrons that generate voltage. That’s why, in turn, these electrons lose some of their energy and eventually, their efficiency.

Do Solar Panels Work Better During A Heat Wave?

It’s common for people to rush to the mall and get their hands on the best appliances, especially during summer, where most want to purchase air conditioners and other cooling systems. To those who have solar panels installed in their homes, the impression might be that it comes in handy, and it does, but do solar panels work better during a heat wave?

The answer is a quick no. As mentioned earlier, heat waves affect the efficiency of solar panels. To be specific, it reduces solar energy output by a whopping 20%. The reason for this is because as temperature deviates, the output of electricity goes down, and this reduces the panels’ ability to produce electricity at its full capacity. 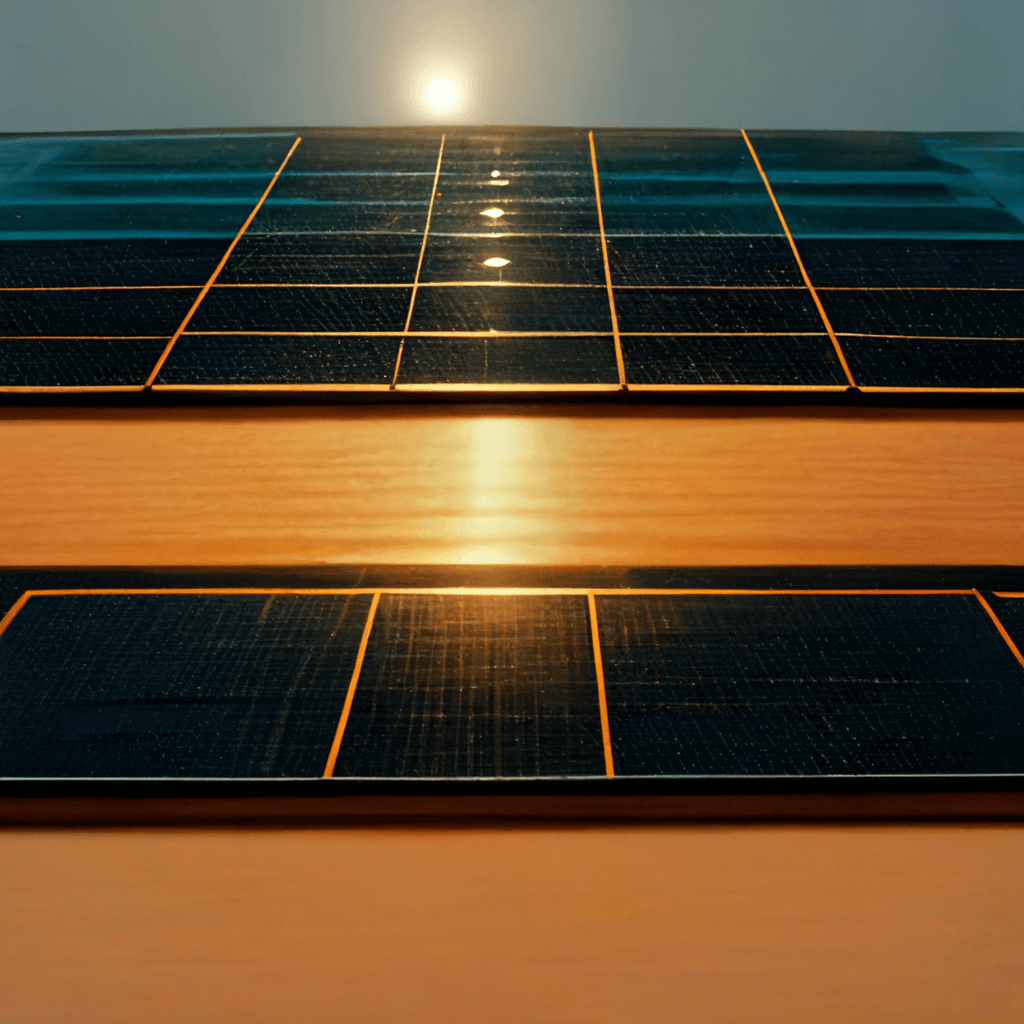 Why Do Solar Panels Work Less Efficiently During A Heatwave?

Solar panels are designed to convert the sun’s energy into electricity. They can help power up an entire house or even an entire building. These panels are made up of smaller solar cells. Solar cells consist of a semiconductor material that requires an optimal temperature to function at full capacity.

The semiconductor material receives sunlight. As sunlight passes through these cells, it creates a massive charge in each of these cells. Light photons excite the electrons in the cells and increase their energy level. This is commonly known as the photovoltaic effect.

During a heatwave, the solar cells get extremely hot. This increases the number of electrons that are in a higher-energy state. Consequently, the voltage produced by the solar panel is reduced. The amount of electricity produced also decreases, thereby reducing the overall efficiency of the solar panels. But that’s not all, higher temperatures during a heat wave also enhance the electrical resistance of the circuits. This reduces their ability to convert the photovoltaic charge into electricity. So when the temperature of the environment increases during a heat wave, the resistance of the solar panel increases. Thus, the power generated is reduced.

What Is The Optimal Operating Temperature Of Solar Panels During Heat Waves?

As the name suggests, the optimal operating temperature is one at which a solar panel can function at full capacity. Although it varies from model or brand, most solar panels work best at around 25 degrees Celsius. This temperature is considered optimal by most manufacturers.

They rate their photovoltaic products accordingly. If the temperature exceeds 25, most brands lose their efficiency.

It is also worth mentioning that this temperature we’re referring to is that of the panels, not the air. The temperature of the panel is going to be at least twice as high as the surrounding air.

Moreover, remember that good brands of solar panels offer a wide range of optimal temperatures. On the other hand, cheaper brands have a very fixed and narrow window of the optimal temperature. So think twice before investing in a brand.

You can differentiate a good model from a bad one by calculating the temperature coefficient of the Pmax or the maximum output power. This is mostly written on the panel’s specification sheet. Most well-known brands offer a PV of 0.3% to 0.5%. 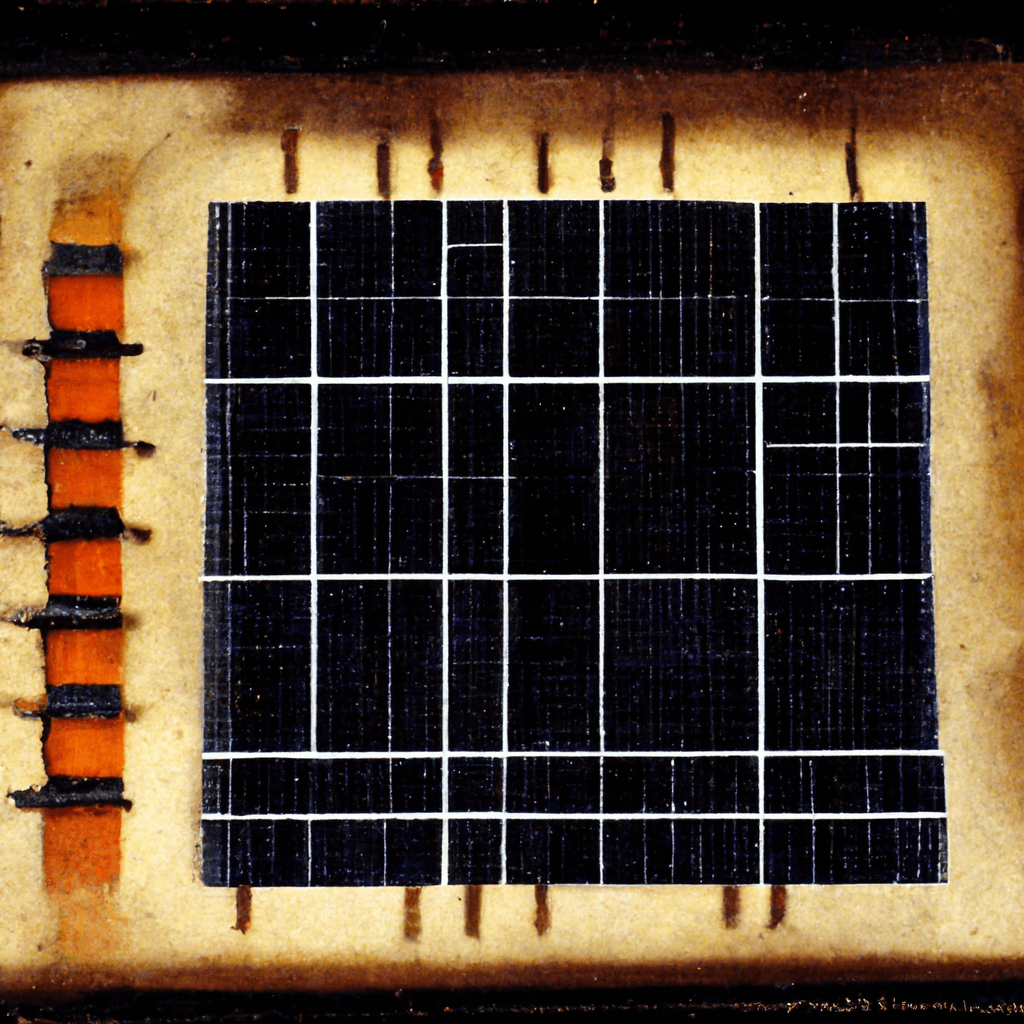 How To Calculate Power Losses Of A Solar Panel During A Heatwave?

If you are unsure of a brand or a model, you can do a small calculation to ease your worries. To calculate how efficient your solar panel will be during a heatwave, you first have to calculate how much power it will lose in an increased temperature setting.

Let's assume that your model has a temperature coefficient of around 0.4%. Let's also assume that the temperature outside is 60 degrees Celsius. You can calculate power losses with this small equation.

This means that during a strong heatwave, you are likely to lose around 14% of power output.

How Can I Reduce Power Losses During A Heatwave?

Here are some tips for you to reduce your power losses.

1. Select a solar panel with a low temperature coefficient. These are just better in comparison.

2. Always install your solar panels a few inches above your roof. This allows convective airflow to pass through the panels and cool them. This protects your panels from extreme heat waves.

3. Black solar panels look amazing. They are aesthetically appealing and add to the amazing vibe of your neighborhood. However, they come at a cost. Black panels absorb a lot of heat, which reduces power output during heat waves. Always choose light-colored panels. They absorb relatively less heat. You can go with either White or Gray-colored panels for maximum output.

4. You can add appliances like combiners and inverters into a shaded area to reduce losses.

5. You can also add a good ventilation system or some fans around your solar panel. This allows a significant amount of cool air to move around the solar panels.

6. Getting the right solar installer is also extremely important. If you want to make the most out of your solar panels, choose an experienced and accredited installer to do the job.

Heat waves are destructive- not just for your environment but also for your appliances. But at least there is something you can do about it. If you want to prevent your solar panel from absorbing too much heat and experiencing power losses, always choose brands that are reliable and efficient.