There was a time when coal-based electricity production was hailed for its efficiency and comfort. Today, non-renewables have become the biggest threat to the world's existence. Scientists and climate activists are making efforts to convince society to change its ways. Is this possible? If yes, then for how long?

There is a lot of misinformation out there regarding the types of renewables that exist as well as the advantages they offer. Most people know only about solar energy, but there also are other options available.

Here is everything you need to know about the different kinds of renewables.

Of all the renewables, solar energy is by far the most popular- and maybe the most efficient. Sunlight is the most abundant and readily available source of energy. It is available in almost all corners of Earth. In fact, the amount of energy that the Earth receives in one hour is more than its energy requirements of a year. That being said, why do humans not cash in on this abundance?

To harness electricity from solar energy, you need to install solar panels onto your roof or any open space that faces the sun; this allows the photovoltaic cells on the planet to absorb sunlight. This absorption process creates an electric charge that produces electricity. 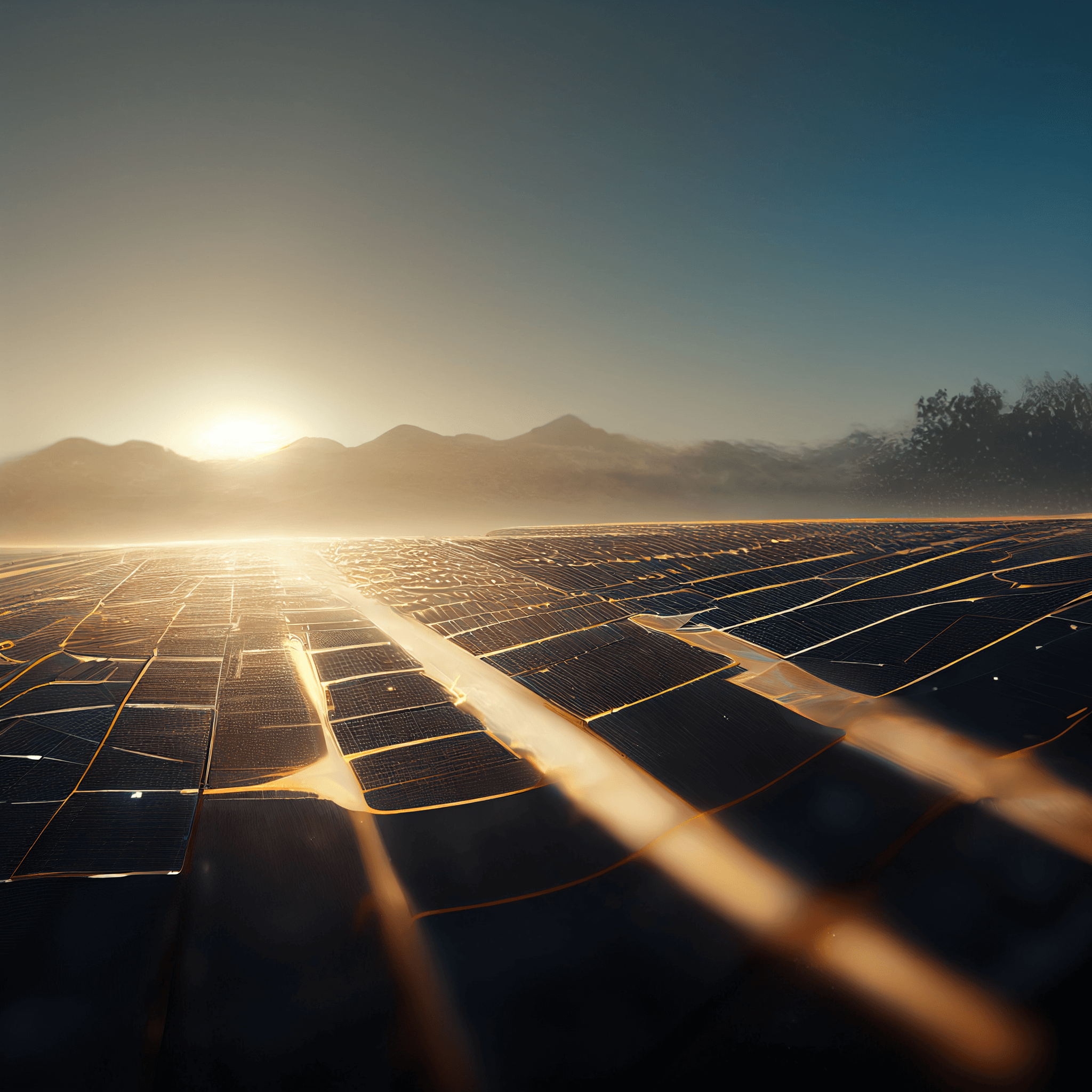 Pros and Cons of Solar Energy

● There is an unlimited supply of solar energy that will not end anytime soon;

● Is available in almost all corners of the Earth;

● Relatively cheaper than other forms of electricity;

● Does not require a large geographical footprint for domestic use.

● Solar panels may cause glare;

Many countries, including Australia, are home to lots of wind farms. The wind is one of the cleanest forms of energy and can help power many industries and houses in distant locations. These turbines can turn the breeze into electricity and hence take off some load from the national grid. Its efficiency and low-cost features have compelled governments from all over the globe to invest in this renewable energy source.

To create electricity using the wind, one needs to install large wind turbines on empty land. The fast wind helps turn the blades of the turbine. These propeller-like blades are attached to a rotor that creates the spinning motion; this is how it produces electricity.

Pros and Cons of Wind Energy

● Does not create pollution;

● Requires very little maintenance once the system is installed;

● Is relatively inexpensive to build.

● Does not produce any energy when the wind doesn't blow;

● Can only be installed in areas with frequent and constant winds;

● Can only be installed in areas with frequent and constant winds.

Hydro energy is undoubtedly one of the most talked about and popular forms of renewables. It is also one of the most commercially developed, especially in areas with an abundance of free water supply. It is often considered a more reliable source of energy as compared to wind and solar energy. This is primarily because it is available any time of the day, and is not restricted to specific hours.

To get the most out of this renewable energy source, one has to build a dam or barrier and a large reservoir; this helps control the water flow. The water passes through the turbine, which in turn produces electricity. Hydro energy is commonly used for commercial purposes. Installing a system for domestic purposes is quite challenging. 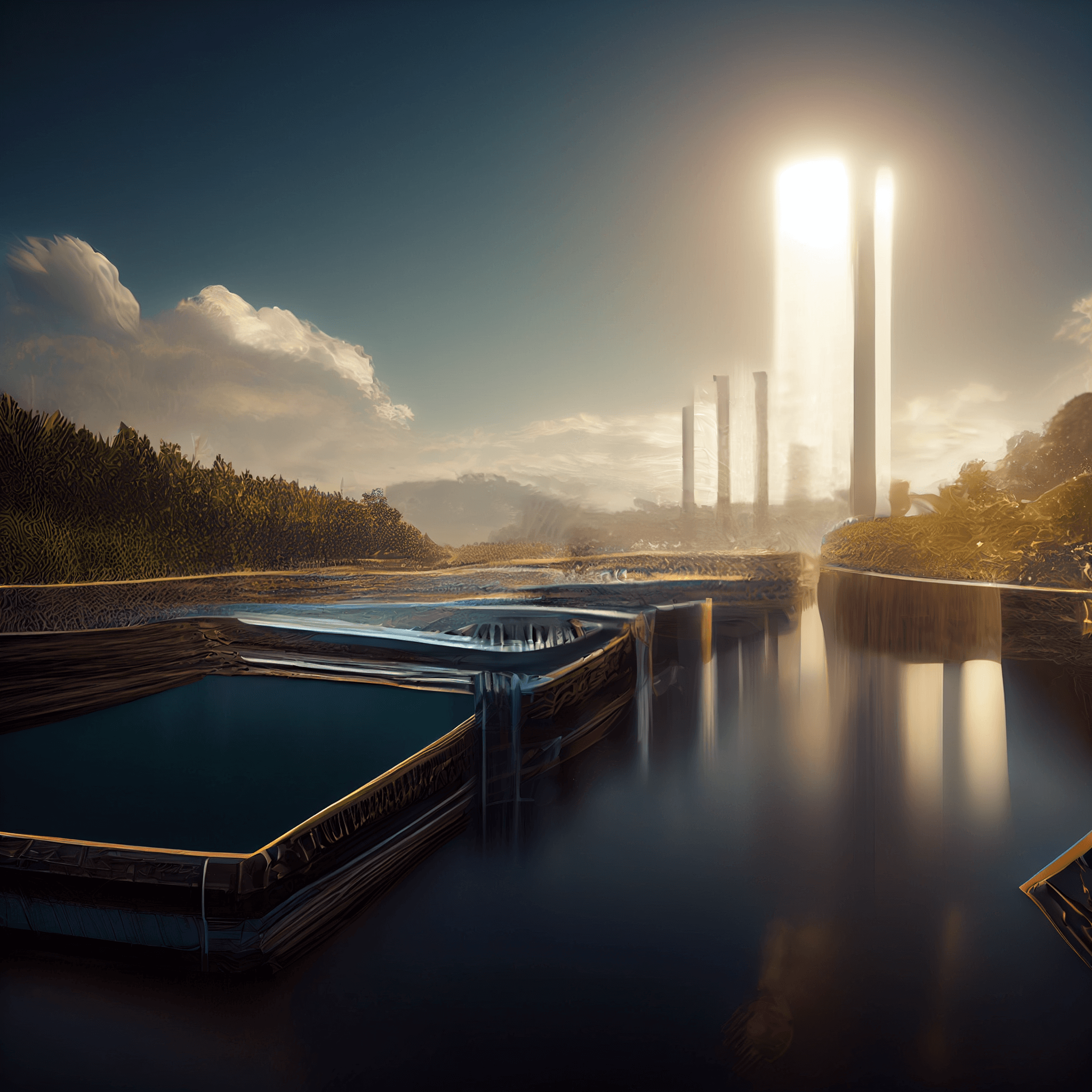 Pros and Cons of Hydro Energy

● It is one of the cleanest forms of energy;

● It is found in abundance. Around 97% of Earth is water;

● It is not limited to any one time of day.

● Requires a lot of money to set up the initial equipment;

● Can create some environmental concerns for aquatic life.

A relatively less known form of renewable option, tidal energy, is not as reliable. Like other forms of hydroelectric power, tidal energy is neither constant nor available in abundance. However, many consider it a potential lifesaver for some areas because it is predictable. You can easily predict the areas of high currents.

Tidal energy creates electricity much in the same way as wind energy. Some blades rotate around 12 to 18 times (depending on the tides' condition). It generates electricity by connecting a turbine to a gearbox that turns on the generator. 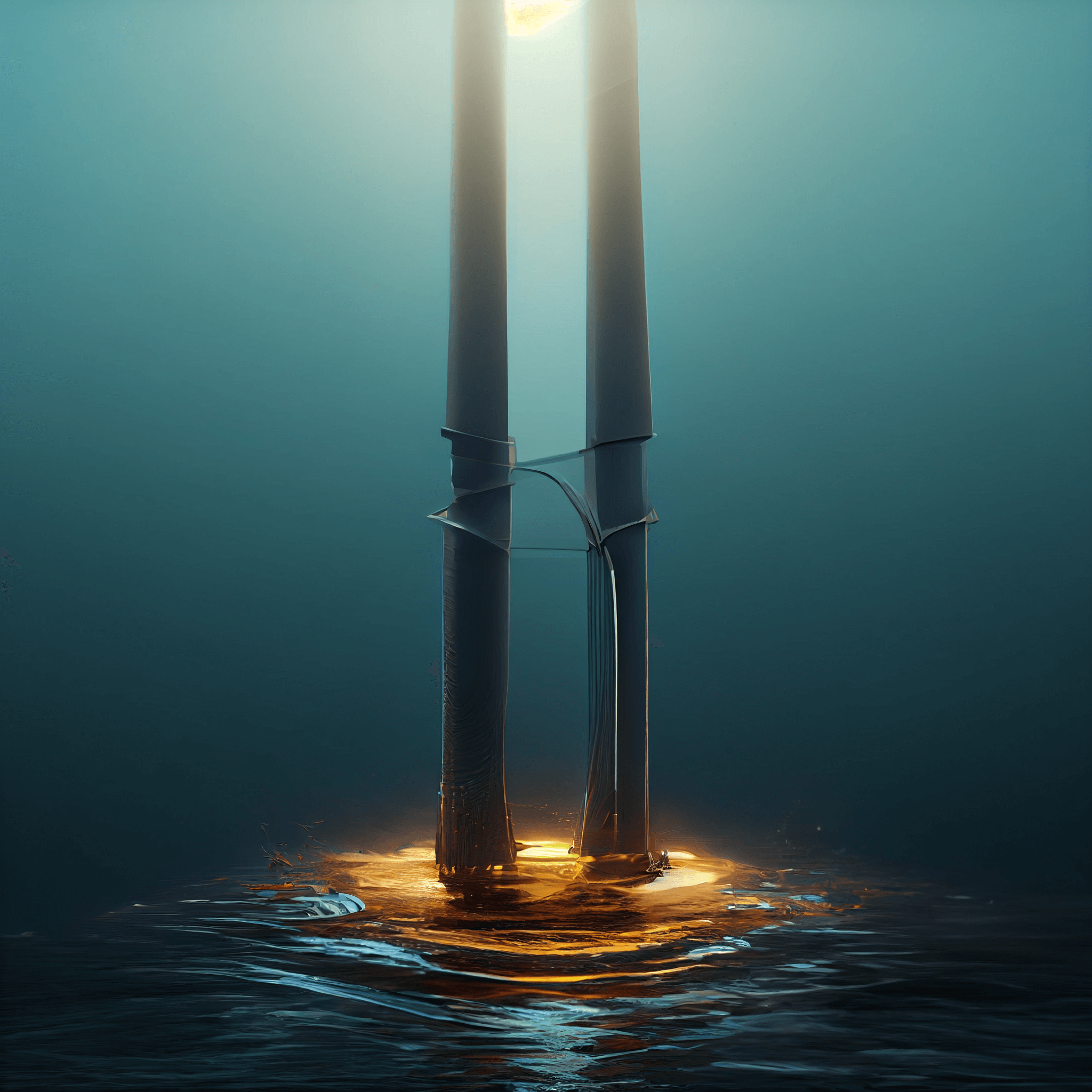 Pros and Cons of Tidal energy

● Allows for a high power output;

● Comes with some environmental impact.

Many people are unaware that you can harness and use the natural heat below the Earth’s surface and produce a large amount of electricity. It can be used commercially to power industries or domestically to generate electricity for your household. In countries like the UK, geothermal energy is not preferred. However, it is harnessed abundantly in colder countries like Iceland.

An empty land in an ideal location (with an abundant thermal heat supply) is selected to install the large geothermal power plants. To produce electricity, these plants use steam from the earth's reservoirs to rotate a turbine; that generates power. 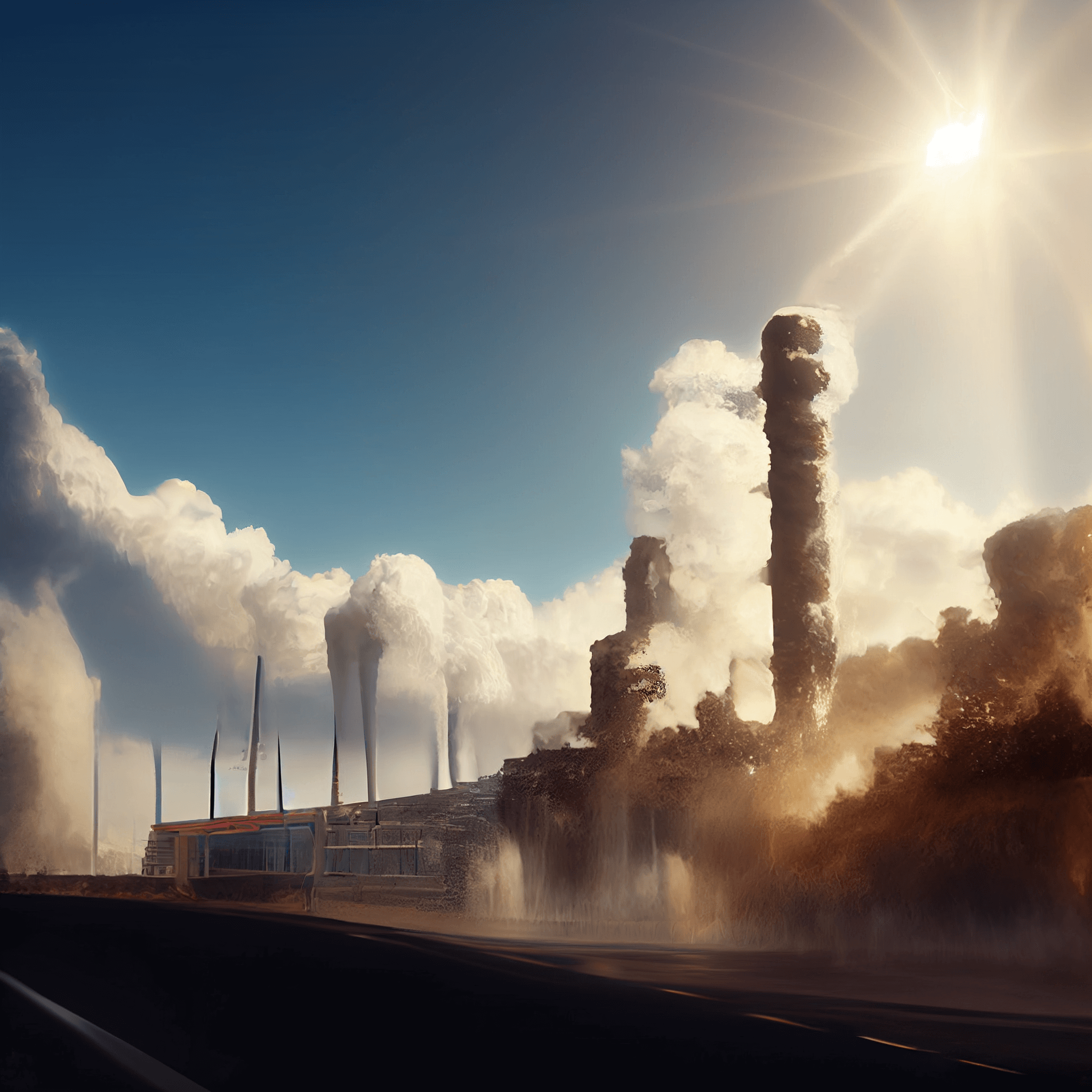 Pros and Cons of Geothermal Energy

● Can be used for both small scale and large scale products;

● The infrastructure has longevity.

● It is very specific and location dependent;

● It can sometimes destabilize the land.

Last on our list is biomass energy. This is one of the cheapest forms of renewable energy available. The world paid little heed to this form until very recently. However, in villages and less developed areas, farmers and villagers have been extracting energy from biomass since centuries. The process requires burning of organic materials. This may sound counterintuitive, however, burning biomass is cleaner and is not harmful to the environment. 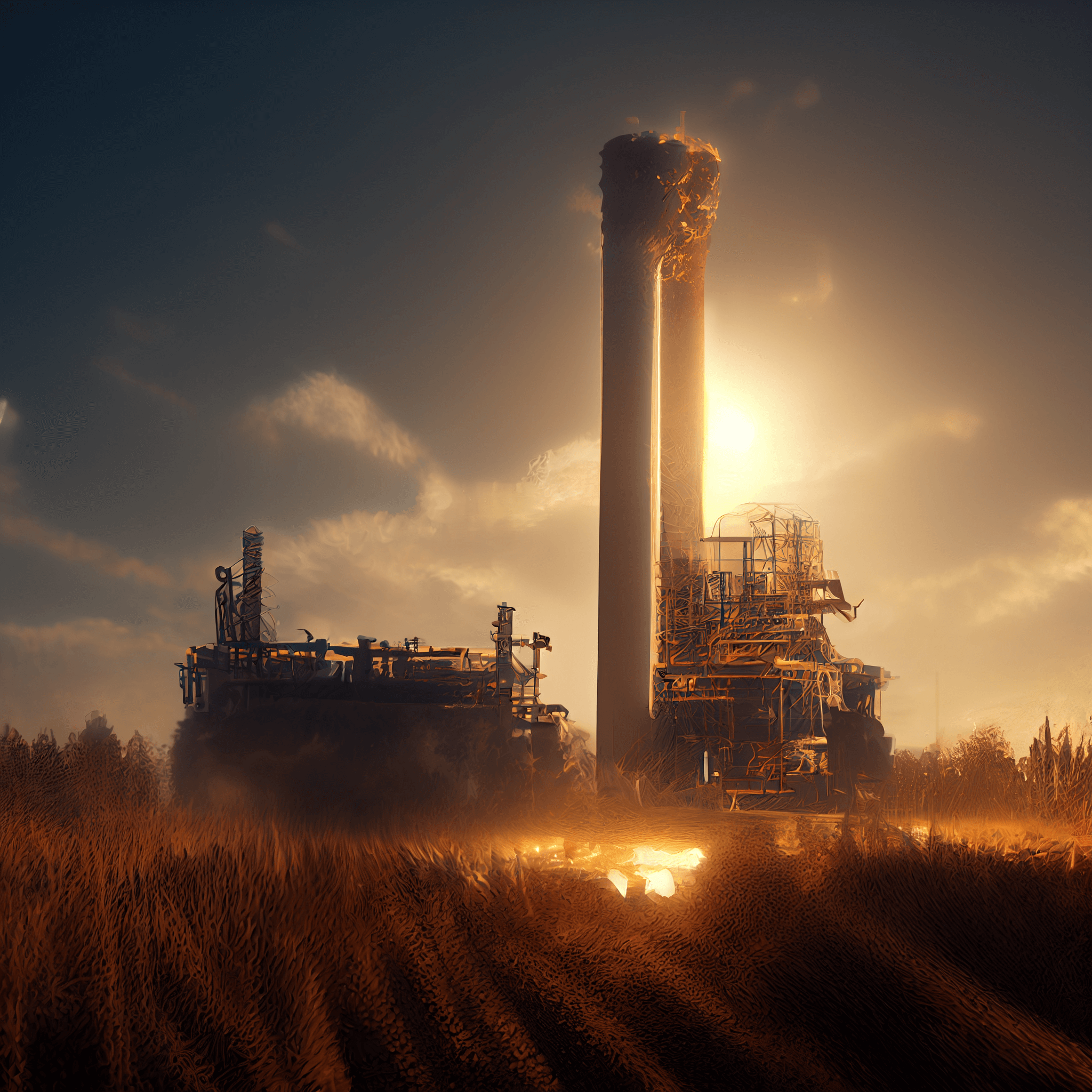 Pros and Cons of Biomass Energy

● It can be used without interruption due to its abundance;

● It is much cleaner than fossil fuel;

● Can result in some pollution and bad odor;

● Takes a lot of energy to produce.

What is a renewable energy source?

A renewable energy source is clean, sustainable, and unlimited. It does not run out, as do most non-renewables like fossil fuels. They also cause no harm to the environment.

What isn’t a renewable energy source?

There is a lot of confusion surrounding renewables. Many people think that all natural things can harness energy. But that is not the case. Fossil fuels are infinite in number and, once burned, can not be recreated or renewed; this is why they cannot come under the category of renewables.

What is the future of renewable energy?

Paris' climate accord and the recent Glasgow summit paint a positive picture for the world's future. Although there is still much work to do, the world is finally gearing up to take up the challenge of climate change. Many countries have vowed to reduce carbon emissions, while some have even committed to allocating considerable resources to help relatively less developed countries transition to clean energy.

What is zero-carbon or low-carbon energy?

Carbon is not good for the environment. Low-carbon sources produce a marginal amount of carbon. However, zero-carbon does not produce any carbon dioxide at all. Zero-carbon is preferred. However, it may be a while before the world can make that transition.